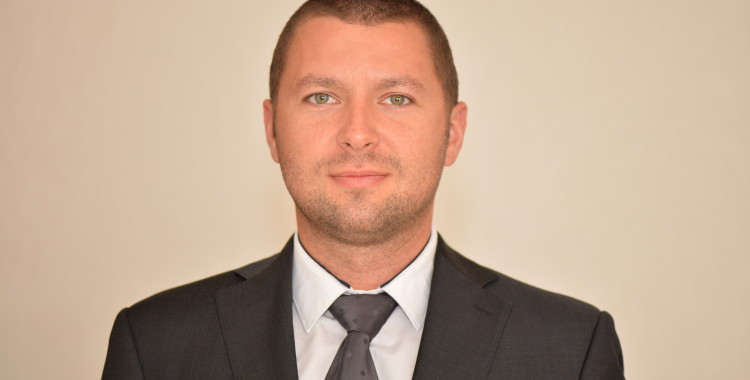 He graduated from the Faculty of Law of the Trnava University. Since 2009 he worked as a paralegal in Law Firm of JUDr. Pavol Gráčik. After completing Master of Laws studies in 2011 he continued working in Law Firm of JUDr. Pavol Gráčik as an associate and participated in providing legal services in various legal areas, represented clients of the law firm in civil, commercial and labour disputes and acted as a defence counsel for clients in criminal proceedings. In 2015 he passed the Bar exam and was called to the Slovak Bar Association as an advocate.

In his legal practice he primarily concentrates on civil law, criminal law and company law.