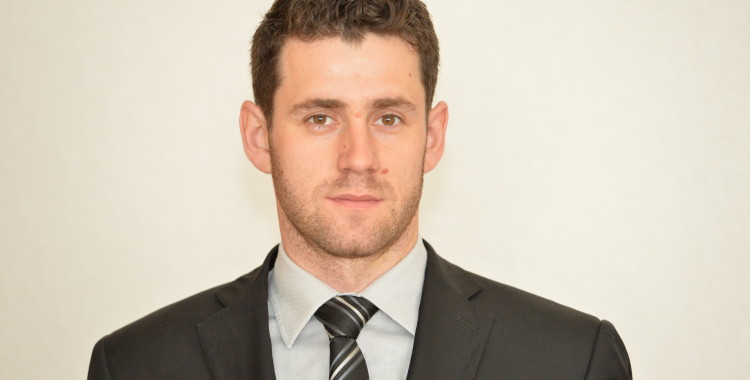 He studied law at the Faculty of Law of the Trnava University in Trnava (Bc. – 2008, Mgr. 2010, PhD. – 2014). During his university studies he worked as an assistant in legal department of a commercial bank. He has been working as an associate since 2011 (2011 – 2012: BA, 2012 – present time: NR). He is also a university teacher (in the area of private law) and has been actively participating at conferences, both at national and international level, including other academic activities. He is an active English speaker.

His legal practice is specialised in consumer, commercial and labour law.